In recent decades, there has been a worldwide involvement in maintaining a healthy lifestyle and preserving the environment.

It is obvious that the development of cycling has a positive effect on the environment, contributes to the improvement of air quality and the health of citizens. Cycling of the population – the use of a bicycle as a more environmentally friendly and health-preserving transport for various trips.

The objective of the project:

In this regard, the International Innovation Center for the Aral Sea basin under the President of the Republic of Uzbekistan did not stand aside and supported the innovative project in the development of cycling culture “Cycling in Nukus”, assisting in the creation of the necessary infrastructure. Within the framework of this project, on April 6 this year, bicycle infrastructure has been created on the territory of the Center, with the installation of bicycle parking and a service box.

Based on the above, we can conclude that, if the people and the government wish, a lot can be done. So let’s not be indifferent to the environment around us and the health of the population of our country. 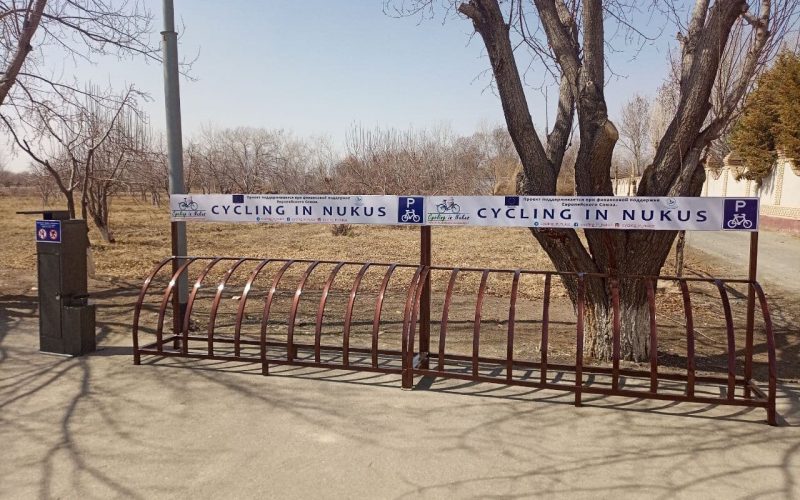 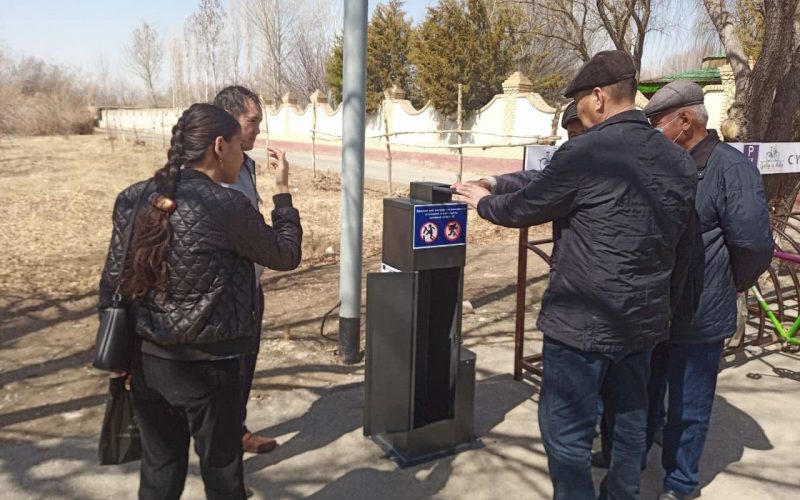 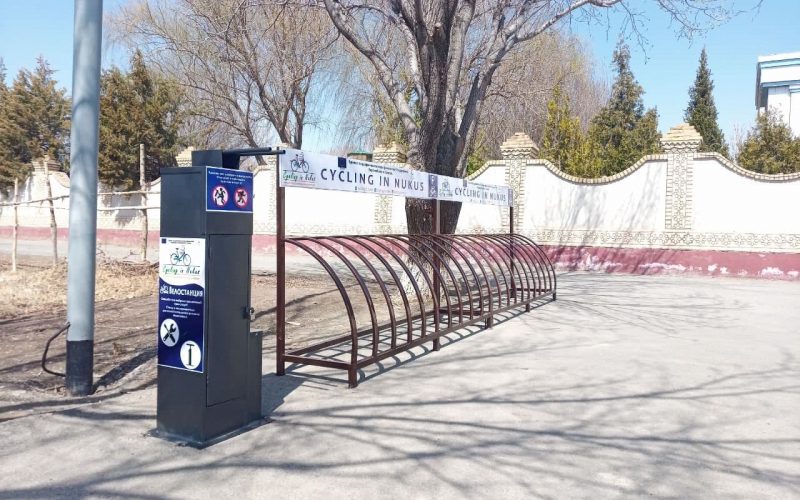 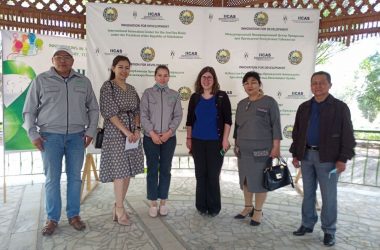 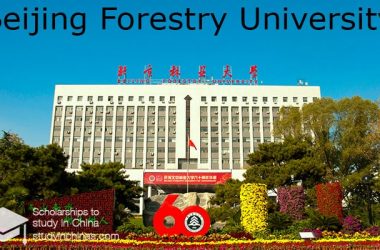 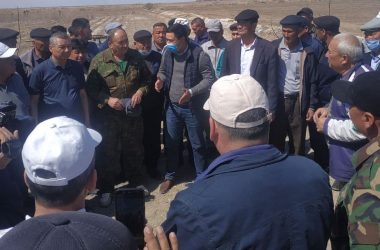 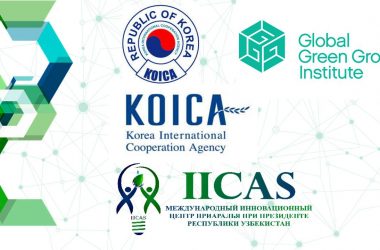 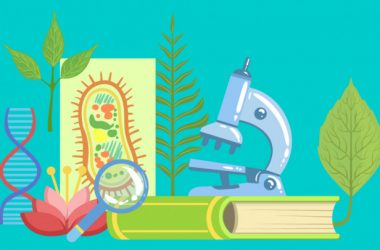